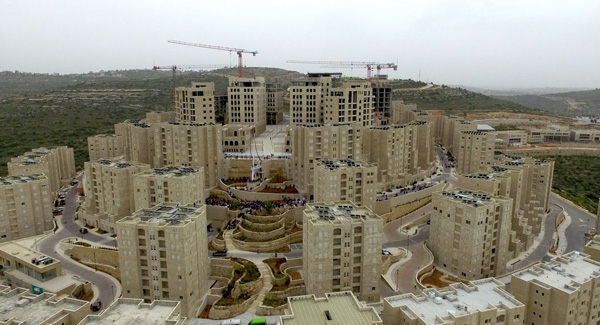 On 3 January 2012, Martin and I spent the day in Ramallah, a guest of the Portland Trust, of which Martin was a Trustee. The Portland Trust, with offices in London, Tel Aviv and Ramallah, works to promote peace and stability between Israelis and Palestinians, by economic development. Although we had visited the Trust’s office in Ramallah before, we were taken that day by the Portland Trust’s Mohammed Hussein, on a tour of Rawabi, then still in its nascent stages. The then-Deputy Managing Director, Amir Dajani, showed us the model of this new hilltop Palestinian city being designed and built by private investment. Then we were driven to see first-hand the various plans being put into action for this state-of-the-art model city where eventually 40,000 Palestinians will be living and working.

As Martin wrote to a friend afterward, encouraging her to visit Rawabi, “which I think would be most interesting for you.” I can only echo that advice.

When a peace settlement between the Israelis and Palestinians is finally reached, Rawabi will be at the centre of building the Palestinian future. 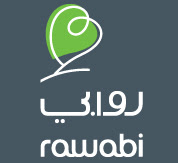 For more  on Rawabi: www.rawabi.ps