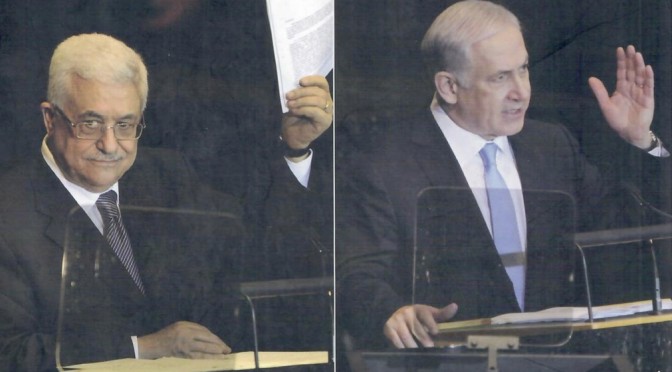 In 1973, five years into my work as Winston Churchill’s biographer, I obtained a grant to do two weeks research in Israel followed by two weeks in Jordan. I was to explore Churchill’s Middle East policies while he was Secretary of State for the Colonies in 1921 and 1922. I arrived as the sun was setting on a Friday night in October. I was woken the next morning – the Day of Atonement (Yom Kippur), a day of prayer and fasting – by the sound of sirens: Israel had been attacked by Egypt and Syria.

The October War, also known as the Yom Kippur War, had begun. I had hired a car on arrival, and was asked to volunteer for non-combatant work. I did so; driving medicines to the front, and taking lightly wounded soldiers back to Jerusalem.

Very early one morning I was asked to drive north to the Golan Heights, to a crossroads where two wounded soldiers needed to be evacuated. As my car approached the crossroads, a Syrian shell barrage pulverised the road in front of me. I was unhurt, but shaken to the core. The result, as soon as the war ended, and even before I returned safely home, was the start of another Atlas, the Atlas of the Arab-Israeli Conflict, soon, with 204 maps, to have its ninth edition.

Covering a subject that is always in the news, this ninth edition of the Atlas of the Arab-Israeli Conflict, has among its seventeen new maps one that shows the ever-continuing, but little known efforts at Israeli-Palestinian cooperation. Another shows the donors of the recent Paris conference, part sponsored by Tony Blair, and lists the sums of money pledged to the Palestinian Authority, to help establish a viable State. A third shows the activities of the British-based Portland Trust to help the Palestinian economy grow and flourish. The most recent recipient of this particular map is Gordon Brown, who has recently committed Britain to contribute several hundred million pounds to help the Palestinian Authority set up viable administrative and economic institutions.

Now in its 10th edition.