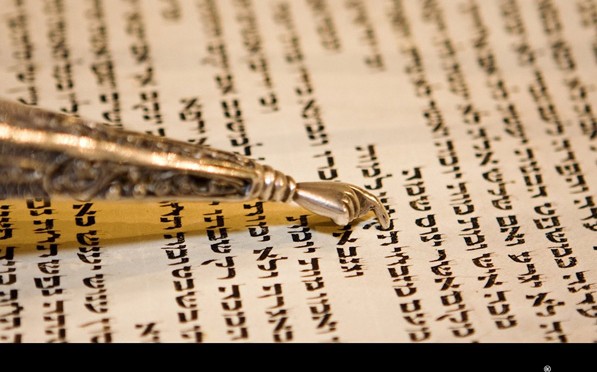 In conjunction with Sir Martin’s eBook publisher RosettaBooks and his Atlas publisher Routledge, these titles are being offered at special promotion this month: 1st to 31st December 2015 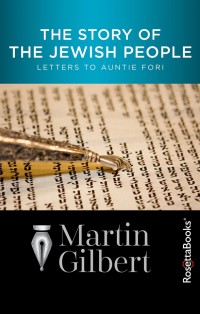 Buy The Story of the Jewish People

31 December 1999, the close of the Twentieth Century 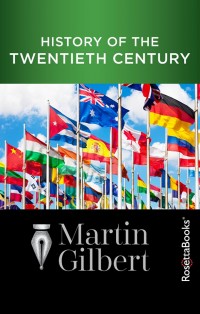 “Sir Martin Gilbert’s Atlas of the Second World War is a work of extraordinary scholarship….No university, library, historian – or anyone interested in World War II – will want to be without it.” Henry Kissinger 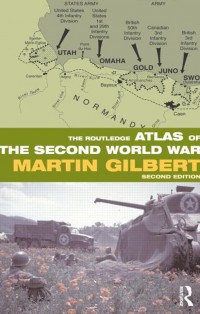 Buy The Routledge Atlas of the Second World War
Enter code MGA98 at checkout to receive 20% off this title until December 31st
Sir Martin Gilbert is the official biographer of Winston Churchill and a leading historian on the Twentieth Century, who, in his 88 books has shown there is such a thing as "true history".