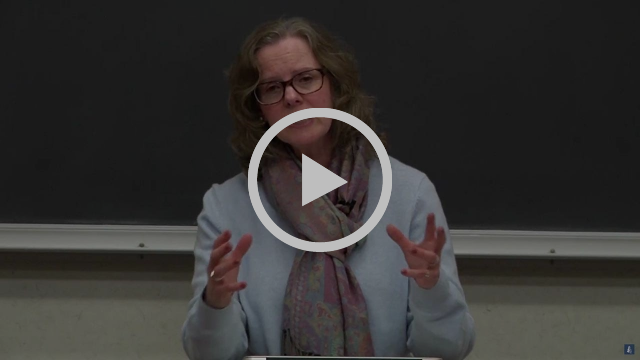 In February I was invited to Hillsdale College in Michigan where work on the Official Churchill Biography is continuing. Upon Randolph Churchill’s death in 1968, Sir Martin was asked to finish the biography of his father that Randolph had begun. Randolph, with his team of researchers – Sir Martin among them, had written two volumes of Churchill’s life’s story and put together five volumes of documents, source material for the “narrative” volumes. In the succeeding twenty years, Sir Martin wrote six more volumes of Churchill’s life, taking the story from 1914, where Randolph’s volumes had ended, to Churchill’s death in 1965. Sir Martin also complied an additional twelve volumes of documents, coming near to completing the volume on 1942 when he became ill.

In 2005, Hillsdale College Press took on the task of keeping in print the complete biography, from Randolph’s volumes, through Sir Martin’s, and in completing and publishing the document volumes that will accompany the narrative volumes of Churchill’s life, through to his death. “Watch this space” for more information on the new volumes.

While in Hillsdale, I gave a talk on the Holocaust to a lecture hall of students and faculty. Students at Hillsdale are trained in the Martin Gilbert approach to History: they understand the value of archival research, they appreciate what can be learned from eyewitnesses and they are keen to know more about Sir Martin, having read many of his books in their coursework. The Holocaust is a topic that is familiar and yet new territory. I tried to do well by them. I am grateful to Hillsdale College for making this video available.

Moral Dilemmas of Those Under Siege, Three Examples From the Holocaust