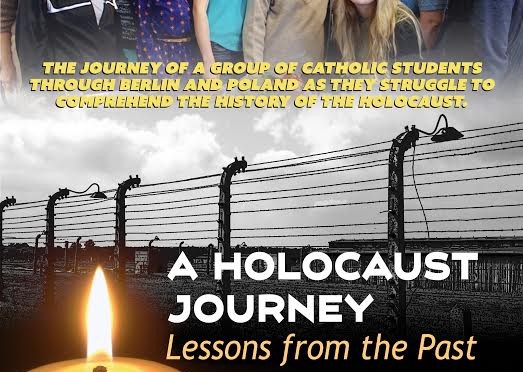 Photo: News of a new film, A Holocaust Journey: Lessons from the Past, by American filmmaker Lisa Reznik

Among the many thousands of Holocaust Memorial Day events taking place across the UK and elsewhere are these: 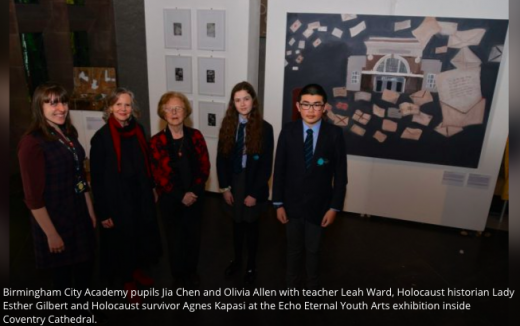 Agnes Kaposi publishes her memoir, Yellow Star – Red Star, of the experiences she and her family faced family during the occupations by the German and the Soviet regimes.  In order to be certain her memories are accurate, Agnes has done extensive research and also called upon the assistance of the Hungarian historian Laszlo Csosz who gives the historical background in “Historian’s Voice” sections. The book is an important addition to Holocaust scholarship. 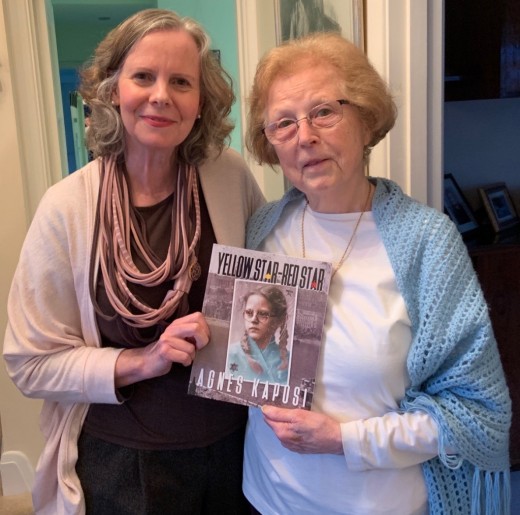 Esther with Agnes and her book

BBC aired their programme “The Windermere Children”, a powerfully done reenactment of the child survivors who were taken in the summer of 1945 to the British Lake District for rehabilitation. The final scene showed “The Boys” as they are now with descriptions of how they have lived their lives. You’ve seen the film, now read the book: 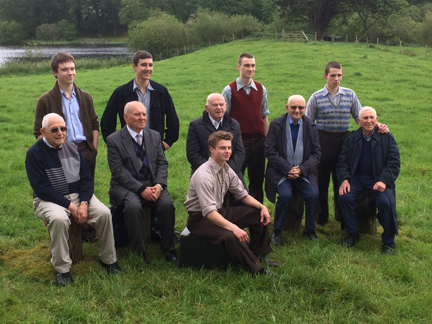 Five of The Boys, with the actors who played them

News of a new film, A Holocaust Journey: Lessons from the Past, by American filmmaker Lisa Reznik, which “presents a group of students who traveled to Berlin/Poland with the aim of trying to comprehend the reality of the Holocaust. The students visited historical sights of the Holocaust, and learned directly from scholars, a guide, and a noted survivor, Pinchas Gutter (one of The Boys), whose family were murdered in Majdanek.” Lisa, and her friend the Holocaust educator Harriet Sepinwall, were inspired to name the film after Martin’s book Holocaust Journey, Travelling in Search of the Past. Watch this space for more info: 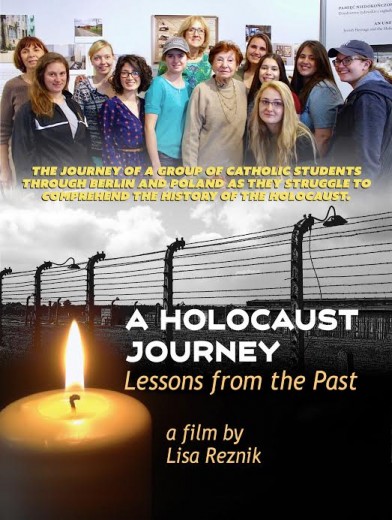