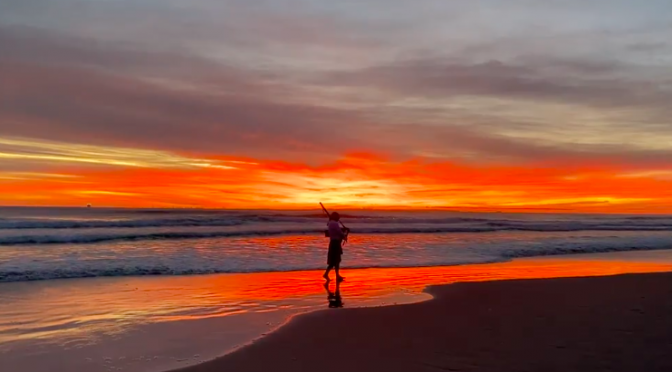 New Zealand and Portugal came onto the UK and world news as nurses from countries were singled out in particular for having nursed Prime Minister Boris Johnson during his Covid-19 induced stay in Intensive Care. Jenny McGee, the nurse from Invercargill at the southern tip of New Zealand has brought her country good publicity, this in addition to their Prime Minister Jacinda Ardern’s policy of elimination of the coronavirus as opposed to containment of it. New Zealanders have followed strict guidelines for remaining within their household “bubbles” and slowly their economy will be brought back to life.

One casualty of the lockdown in New Zealand has been the cancellation of the annual commemoration of Anzac Day to honour the memory of the 16,000 Australian and New Zealand troops who landed on the Gallipoli peninsula on 25 April 1915 and sustained crippling losses. Commemorations usually include large gatherings at cenotaphs in Australia, New Zealand and Turkey. This year there were no public gatherings but people were urged to honour the day by standing in front of their doorways at 6am with candles; an app was provided that played The Last Post. At the monuments in Turkey, a lone gardener lay wreaths.

Alison Nelson writes: “So, at 6 this morning we dressed very warmly (me in my Turkish wool balaclava) and walked in the dark to our gate in the red glow of dawn. Two sets of neighbours were also standing to attention and as the Last Post sounded via the app, we were moved in acknowledging countless lives lost. The virus may have impacted the official services, but it could not defeat the sad remembrance of 25th April 1915, within the communities of Aotearoa New Zealand.”

Also in rural New Zealand near Pohangina, Bruce van Brunt writes: “I am humbled by the NZ rural population that found a way around this lockdown. I went for my once a week trip to buy food, driving through the NZ countryside to the nearest town, and I saw a number of farms that simply put out a large red poppy type thing on their fences/gates/driveways. These people obviously did not forget ANZAC day in the midst of their own ‘Lockdown’ troubles. They went to the effort to put up these poppies and be counted among those who remembered the wars. I guess this is a small/rural thing, but as I mentioned earlier, they took horrible losses in these wars and even this generation still wants to be counted among those who have a proper memory of the sacrifices. Somehow, I feel better for all this.”

Having made countless visits to the Gallipoli battlefields, Tonie and Valmai Holt write: “We remember 25th of April dawns when the Landing Beaches of Gallipoli were thronged with young Anzac back packers. Will we ever get back to anything like the ‘normal’ we knew before this pandemic?”

If Anzac commemorations have continued throughout the last century, even in this recent adapted state, it must bode well for a sense of loss that is remembered and a sense of history’s continuity.