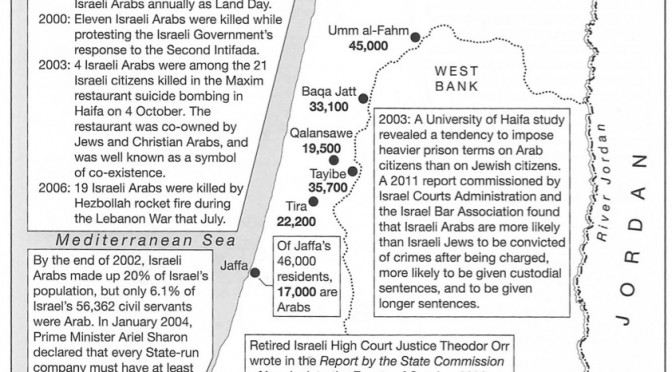 On April 9, Israelis will go to the polls in what could be a momentous election. As this map shows,the numbers and needs of Arabs who are citizens of Israel, though a minority, must be taken into consideration in a democratic state. 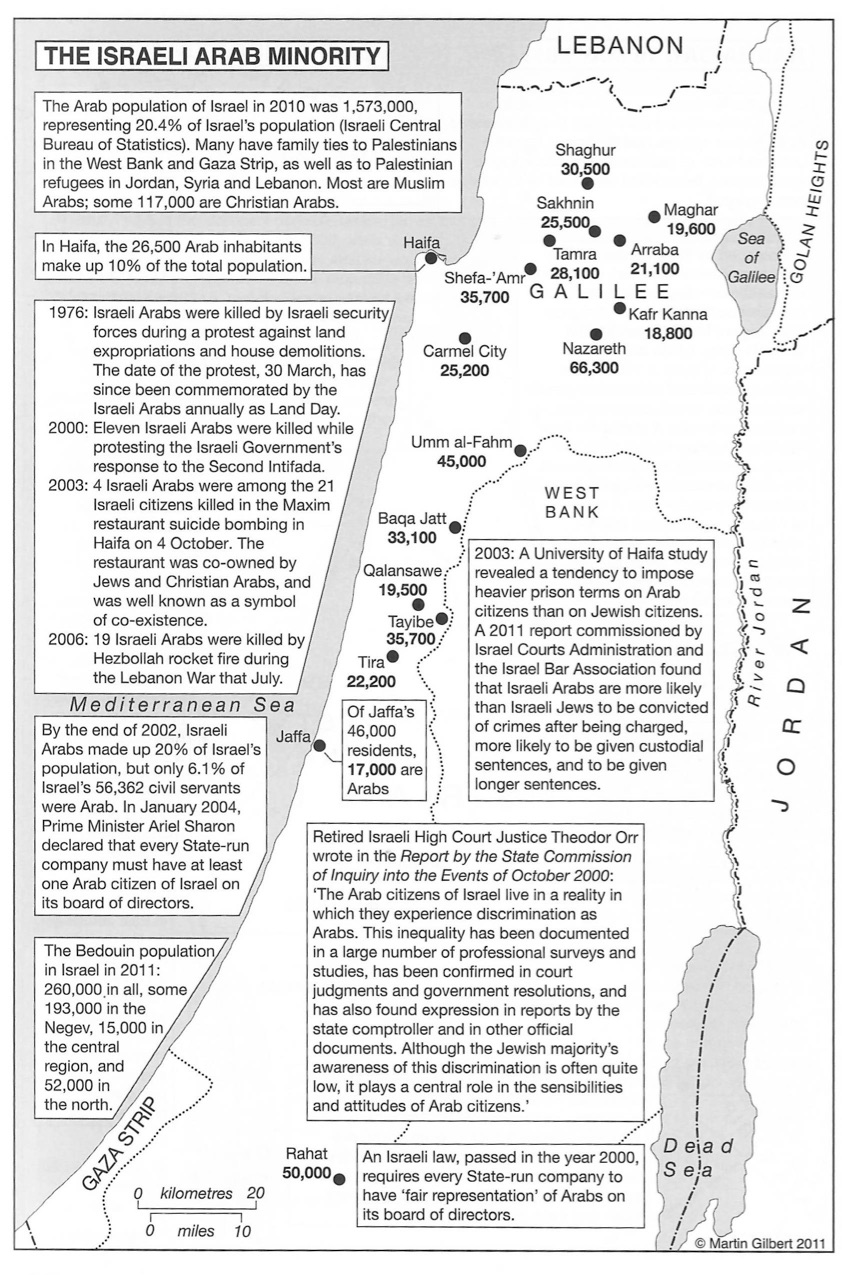 The Arab-Israeli Minority, as at 2010