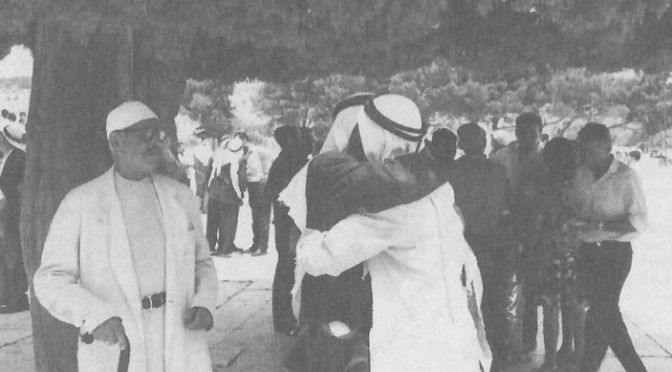 Photo: 23 June 1967. The scene outside the Al Aksa mosque, after the first Friday prayer meeting since 1948 at which Arabs from the Israeli side of the Armistice line could be present. The Jordanians had for 19 years refused to allow Israeli Arabs, as well as Israeli Jews, entry into East Jerusalem.

In the 2,545 years between 587 BC and 1967 AD, Jerusalem was conquered more than twenty times, and, as part of many Empires, was ruled from many different, often distant, capital cities. Only for the Jews (for more than 650 years), for the Crusaders (for 188 years), and for the State of Israel (since 1948) has Jerusalem served as a capital city.

Western Jerusalem became the capital of the State of Israel in 1949. reunified by Israel in 1967, the City was then freed from the problems and restrictions of a divided city, and became increasingly the focal point of Israeli cultural, social and political life.

On 27 June 1967, following the Israeli conquest of East Jerusalem, the Israeli Parliament (the Knesset) guaranteed free access to the Holy Places to all religions. On 29 November 1968 this right was specifically extended to citizens of those Arab States which declared themselves still at war with Israel, or which refused to recognise Israel as a sovereign State.

Excerpt from The Routledge Historical Atlas of Jerusalem