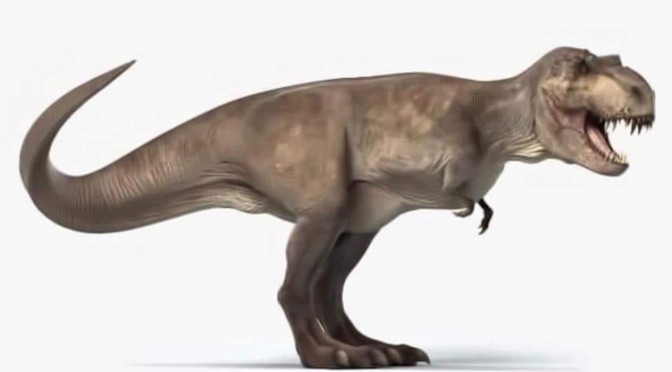 Our world is entering (or is already in) uncharted waters in terms of the worldwide disaster facing us: disease, disruption of work and our normal routines and what we thought we’d be doing this year, along with fear of the economic impact, especially for those living paycheque to paycheque or those facing loss of employment. In addition, we will see the suffering and the reality of the possibly untimely death for those with complications, and in the least, the realisation that the life we knew last year, last month, last week, is gone. At least for the time being.

Years ago I was lucky to meet the late Rudolf Vrba who had been one of the escapees from Auschwitz who brought news of it to the outside world. I asked him how he survived and he said that when he got there, he realised: “this is real”. He said that those who could not accept it, basically could not adapt. We have to accept we are living in a new world – hopefully just for the time being.

Eight years ago, when Martin became ill, Rudi’s words were my mantra. I realised I needed my wits about me and that could only happen if I wasn’t, as my late father said, “living in the past” even if the “past” was yesterday. Within the first few days of our “new” life I had a call from our dear friend the late Dr Jack Brauns. Jack’s father Moshe Brauns had been a doctor of infectious disease in Kovno before the war (Kaunas, Lithuania). Jack and his parents miraculously survived; Jack became a doctor in California.

Jack told me that his father said, in terms of infectious disease, the outcome is dependent on two things: the will and determination of the patient, and the love of the family.

I learned, during those early months as Martin and I both struggled to find our equilibrium in our new world, that the only antidote to fear is love. There are many things I regret I did not say to him, did not ask him, did not apologise for. But I know he never could doubt that the love was there, and it did keep both of us going. In the end, fear became reality Somehow we survive that too. And we learn.

We are living through profound times, even more so because they are on a worldwide level. We have learned that viruses, like weather and air quality, don’t respect borders, that our world is interconnected and therefore we have to work together, to help each other, to learn to adapt, and to keep laughing.

These monthly newsletters are sent out by Estelle who resides along the Mediterranean Sea in sunny Spain, after having received all the text and info from me. We are both planning to stay well and continue to send these out in a timely manner. Should there be an interruption in the service, please bear with us as we are both planning to get through this thing.

Should you find extra time on your hands, please explore the website martingilbert.com. I have tried to make it as informative as possible, with excerpts from Martin’s travel diaries, his philosophy of writing history, and his blogs which are timeless and might even deserve a re-read. Each of his book pages has a full description and excerpt and even a bit about why he wrote the book. Should you feel compelled to hit the Amazon button and have a book delivered to you or to a friend, you will have a fascinating project that brings new meaning to the pastime “box set”.

Finally, as Martin would say, history is happening right now. Keep a diary. Your great-grandchildren will want to know what it was like for you when the world stayed home.