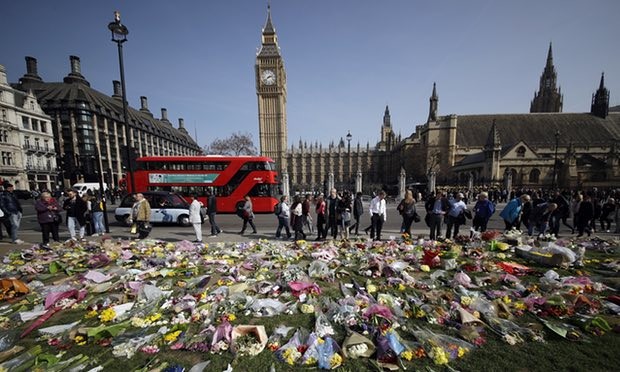 Thank You to Sadiq Khan, Mayor of London, the Metropolitan Police and the National Security Services, the NHS National Health Service, Members of the Houses of Parliament, Leaders of Britain’s religious communities, and the thousands who gathered, for standing together to combat hatred and terror.  Prayers and healing to those wounded and the families of those murdered.

London – like a great rhinoceros, a great hippopotamus, saying “Let them do their worst – London can take it” – London could take anything.  Winston Churchill, 9 May 1945