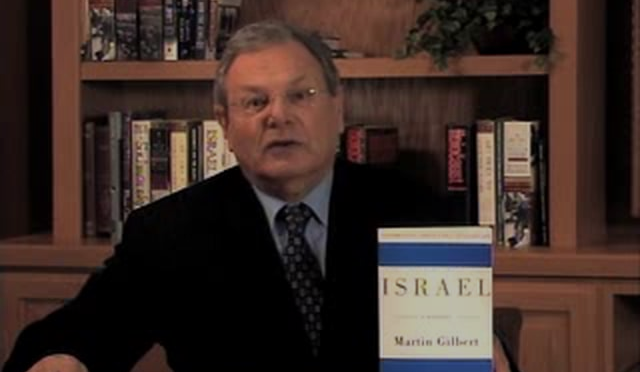 Watch Sir Martin’s interviews and films, hear him discuss his life, his writing and his craft:

Israel: A History
Israel: The Birth of a Nation ( ישראל לידתה של אומה )
Sowing the Seeds of Jewish Statehood: Britain and Palestine, 1909-1922
The Defining Moments in the History of the Jewish People (1998)
Jerusalem: A Microcosm of Jewish Rights
The Israel British Mandate Foreseen in the 19th Century book Elpis Israel
See More………