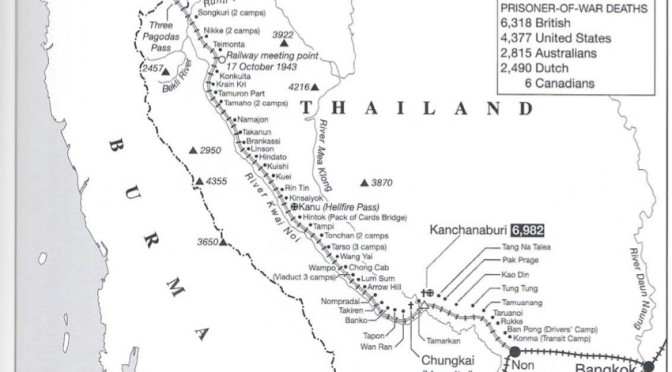 It was a cold and snowy December night. I was on my way from London UK to London Canada, stranded at the airport in Toronto. My flight to London had been cancelled due to the weather, and the last flight of the night was full. I dragged myself to the airline desk to see what they would recommend and as I waited for my turn, I started talking to a gentleman was also bound for London, who also had hoped in vain to get onto the last flight, also having flown in from Europe. Hearing that the airline’s suggestion was “We’ll try to get you out sometime tomorrow afternoon, maybe,” my new-found friend suggested the airport shuttle that makes the two-hour journey throughout the night, though is usually full with pre-booked passengers. We made a dash to the shuttle desk, got the last two seats on the bus, ran to get our luggage, and onto the bus.

As we pulled away from the airport, our companions all immediately fell asleep (though hopefully not the driver). I was relieved to be on my way, a bit apprehensive about the blizzard raging outside, and shaking with exhaustion. I thanked the gentleman and settled in for an uncomfortable journey packed into what felt like a tiny tin can hurtling down a highway no one could really see (though hopefully the driver could) in the middle of a blizzard.

He introduced himself as Terry Cameron. I asked him what he did.

“I work for the International Criminal Tribunal for the Former Yugoslavia, in The Hague.”

“Well, of course you do.” I was at that time deep in my work producing a digest of Holocaust memoirs, and here was someone who was taking testimony from those who had endured the only genocide on European soil since the Second World War. Needless to say, we had a lively chat, and our friendship has lasted through the years. 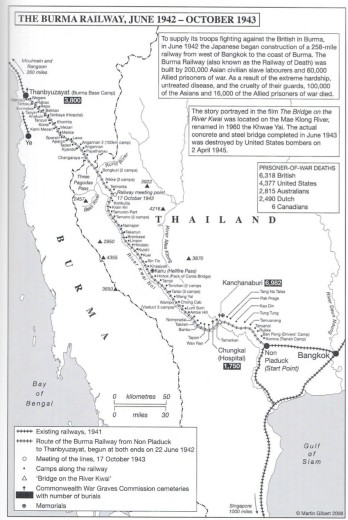 In 2008, when Martin was producing his Second World War Atlas, he needed to find the exact numbers of Canadians who had died as Prisoners of War building the Burma Railway. Unable to get the number from the Canadian government archives, Terry Cameron managed to find it. He had been with the Royal Canadian Mounted Police (the RCMP) and with the Canadian forces as part of the UN Peace Keeping forces in Bosnia during the war there, and he knew what leads to follow. With Terry’s help, Martin was able to add the 6 Canadians onto his Burma Railway map, and acknowledge Terry’s help in the book.

To Martin, there was always an answer to the question. This particular answer came about from literally “blowing in the wind”, the result of a Canadian snowstorm.