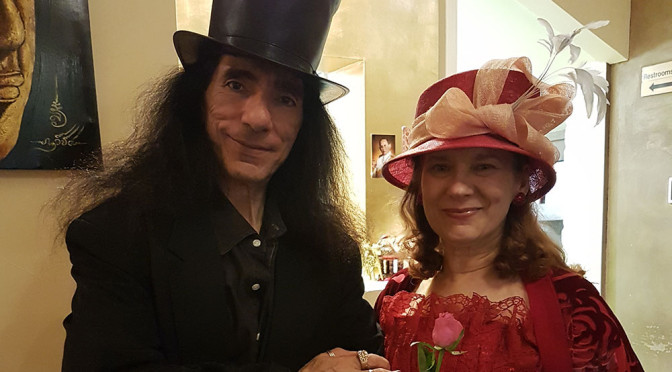 December’s mailbag included an email query from Prodos Marinakis from Melbourne, Australia, who writes to ask about an article in The Independent by Jenn Selby in which she writes of Sir Martin, “Like much of Britain in the Thirties and Forties, however, he adds that Churchill ‘shared the low-level casual anti-Semitism of his class and kind’.”  Where, Prodos wondered, had Sir Martin written this?

I wrote back to Prodos that this sounded like something Martin would give his Gold (or even Platinum) award for imprecision in writing history.  An author using the word “Perhaps” used to drive Martin crazy.  “Perhaps not?” he would ask, and I have used a quote about that on our homepage. Taking a quote out of context, failing to transcribe the exact quote or use ellipses – these were failings that also increased his ire.  His response were these “awards”.

But not being a Churchill scholar, I sent the email to Richard Langworth who knows more about what Churchill did indeed write or say than anyone else I know.  Richard kindly responded that among the scans of Martin’s writings and that of Churchill, he found “no occurrence” of these phrases or views as “Churchill had his complaints with individual Jews or their actions; but he was a lifelong friend of many, and a Zionist.”  Andrew Roberts added “utterly ludicrous” that Martin would have said or written this.

Prodos has since been in touch with The Independent to ask for the exact source from which Sir Martin is quoted.  “Watch this space” though whether there will be an answer forthcoming remains to be seen.

READ: Churchill and the Jews