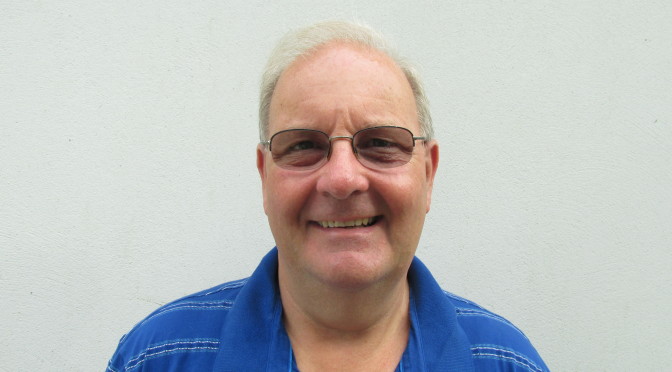 Interestingly, I recently viewed “Winston Churchill the Wilderness Years” made by Southern Pictures in 1980 – 81 and starring Robert Hardy and a stellar cast of famous actors, many of whom are sadly no longer with us. I had not realised that Sir Martin had been the historical adviser to the series, but the authenticity of the dialogue and settings, as well as the salient facts brought out to illustrate the period, bear all his hallmarks.

Throughout my adult life I had known that Sir Martin had become Churchill’s biographer following the death of Randolph Churchill, but particularly over the last twenty years or so as I have assembled a significant Churchill section in my library have I come to appreciate the magnitude and depth of Sir Martin’s work. The volumes of biography symbolize the body of Churchill, whilst the Companion volumes drill down to the very skeleton of the man. Put together they represent the pinnacle of knowledge and information on Churchill. What draws me back again and again is the unwavering truthfulness and integrity which pervades Sir Martin’s writing.

For me, Sir Winston Churchill will always be the greatest Briton, and Sir Martin the greatest biographer.Like Sir Martin himself, “they don’t make ‘em like that anymore”.