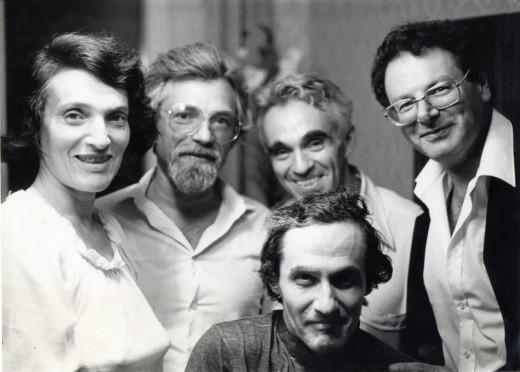 This July sees the long-awaited publication of Yuli Kosharovsky’s book We Are Jews Again, Jewish Activism in the Soviet Union, a four-volume history of the the Jews of the Soviet Union by one of the main leaders in the regeneration of Jewish life and interests there. Yuli Kosharovsky’s book is now available in this vital one-volume English edition. 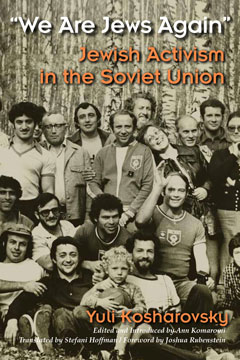 Following on Sir Martin’s style, Yuli Kosharovsky has woven the voices of those involved into the historical context of the Soviet Jewry movement. Those who wanted to be both Jews and equal citizens of the Soviet Union, and to be able to study Hebrew and celebrate Jewish holidays as a community found this was not allowed. Wanting to have Jewish lives, they hoped to emigrate to Israel where they could live freely as Jews. Many were refused exit visas to leave the Soviet Union and so they became “Refuseniks” and “Prisoners of Zion” for twenty years or more.

The largest international peaceful protest movement began outside the Soviet Union to call attention to the plight of the Refuseniks. Sir Martin was at the forefront of that movement, writing articles, two books about their situation, and carrying on a correspondence with many locked behind the Iron Curtain. This book is the story of their lives. 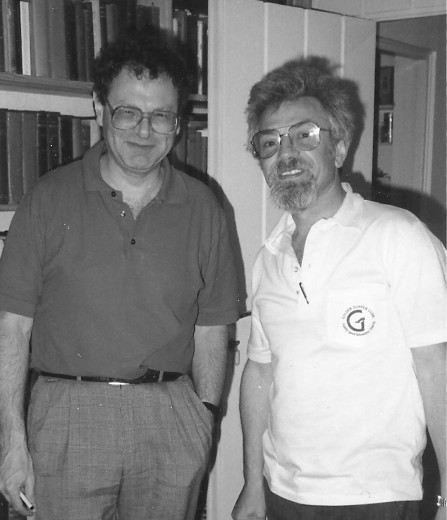 Photo: Reunion of Sir Martin Gilbert and Yuli Kosharovsky in Jerusalem in the summer of 1989, shortly after Yuli’s immigration to Israel. Sir Martin dedicated the sixth volume of his biography of Winston Churchill (Finest Hour, published 1983) to Yuli Kosharovsky and Aba Taratuta “in friendship, and in hope.”