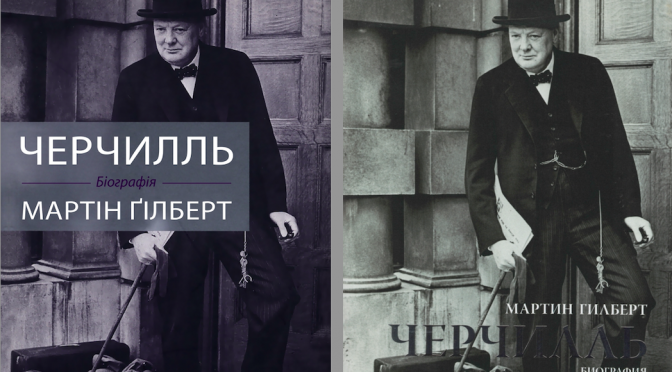 I am reminded of Yertle the Turtle, Dr Seuss’s classic tale of Yertle, a turtle in the swamp of Sala-ma-Sond who decides he wanted to be “ruler of all that I see”.  Being somewhat small in stature, he orders the other turtles in the swamp to stand on each other’s backs and by climbing to the top of the turtle stack, he can see much farther. That the turtles beneath him are complaining is not an issue for Yertle, until a “plain little turtle named Mack” lets out a burp and the turtle tower comes tumbling down.  Apparently Dr Seuss had a certain Nazi leader in mind when he crafted his tale.

Vladimir Putin also wants to see farther and be ruler of all he can see, and the flat Russian steppes give him quite a vista.  Apparently he was not bargaining for Volodymyr Zelenskyy whose statesmanship to the outside world and leadership within his own country has been a galvanising force for trying to keep Russia within its own borders.  Between them, the two Vladimirs/Volodymyrs have taught the world the meaning of freedom and the responsibility to protect, and what the alternatives are when freedom has been viciously denied.

This battle has been described as being between “David and Goliath” an analogy of the young idealist David who fought the Philistine giant Goliath in the Valley of Ellah in the Judean foothills.  In this current case, as in the original, David is Jewish.  Not only has this modern-day David fought Goliath, but he has rallied his own people along with much of the rest of the world.  It is the hope that he will be like Moses leading his people from slavery to freedom.  No doubt as Jews around the world gather this April for their Passover seder to recall the journey to freedom their forefathers made from slavery in Egypt, they will be hoping that President Zelensky will find a route to freedom for his people and peace for his country.

For more on David and Goliath: