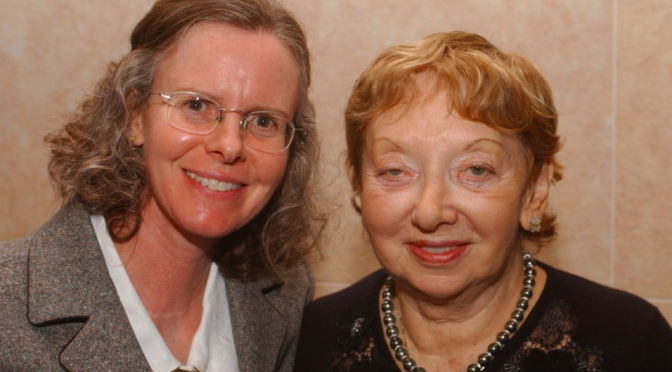 There’s a description in a Holocaust memoir that illustrates the chaos that can develop when it is encouraged and sanctioned. Fanya Gottesfeld Heller writes in Love in a Time of Sorrow that as an eighteen-year-old girl in the small town of Skala in what is now Ukraine, she had a non-Jewish Ukrainian friend, Jan who helped to hide Fanya and her family during the hunting down and murder of Jews. At one point, during the summer of 1943 when most of the Jewish community had been murdered the year before, Jan tried to explain to Fanya the actions of his friend Stanislaus, who Jan had seen murder a newborn Jewish child:

” ‘Should I say Stanislaus is crazy or that he holds a grudge because a Jew once cheated him? No. He wanted to do it. I went to school with him. He has a good head on his shoulders, he doesn’t beat his wife. He goes to church. He wanted to do it, and there’s no law against it. He’s the law. The law is behind us. Kill. I’m supposed to kill you. And Stanislaus? He’ll do it again, given half a chance.’ ”

This April, Jews around the world commemorated Yom Hashoah, the annual day of remembrance of the Holocaust. Unable to hold regular gatherings with Covid-19 stalking the streets, events were moved online. At one of those events to mark the day, the UK Holocaust Educational Trust conducted an online interview with Lord Rabbi Jonathan Sacks, one of the great thinkers of our time, and HET’s Chief Executive Karen Pollack. One of the questions Karen posed to Rabbi Sacks was about hope in the time of coronavirus.

Rabbi Sacks spoke about how perceptions have changed in light of the Holocaust. Stalin’s view of death was as a statistic. But the Jewish view of the value of life is based on the biblical passage in the first chapter of Genesis that “God created man in his image, in the image of God he created him; male and female He created them.” To Jews today, those who were murdered in the Holocaust were family members, friends, communities; that which was destroyed was a language, a culture, a scholarship, a history. Six million is not a statistic to Jews, it is members of their family and their community, it is humans made in the image of God.

Rabbi Sacks goes on to explain how this Jewish view, in light of the atrocities of the Holocaust, has become the model as the world navigates through the current pandemic: “Almost every country in the world has been faced with the same danger and almost every country in the world has taken the same decision: put the preservation of life above all other considerations.” Rabbi Sacks calls it “a profound transformation of human values”. He said, “For the first time in History, every country on earth is making a decision – we will put saving life above all other priorities.”

Of course the other priorities are huge and dangerous. But that makes the decision to preserve human life even more profound and worthy. Those who subscribe to the “law of Stanislaus” where their own desires trump every other consideration, if “given half a chance” are not valuing human life as sacred. What is different now is that, as Rabbi Sacks profoundly states, the world, their governments, their countries, their peoples, have chosen to take the necessary measures to preserve and protect human life. With that priority, the creativity and willingness to rebuild the economies and social structures that have sustained damage surely will happen with renewed vigour and with the wisdom we have gained in lockdown. And how much more the impact will be, knowing that we have put the sanctity of human life, whether family, friends, colleagues, or strangers, above all else.

To see the Rabbi Sacks Karen Pollock discussion, scroll down to the second video: http://rabbisacks.org/holocaust/