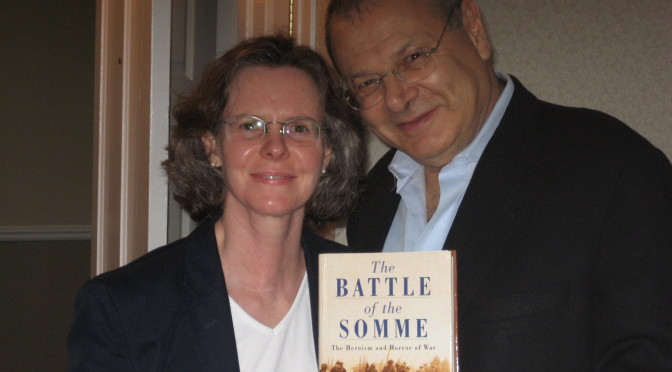 Tuesday, 21 June, 2016
Sir Martin Gilbert was a scholar and historian, who wrote extensively on the Holocaust. This blog was written for HMDT by Lady Gilbert, the creator and editor of three volumes of Holocaust Memoir Digest, based on published survivor memoirs, who was married to Sir Martin Gilbert during the last 10 years of his life.  She had been reading his books on the Holocaust and articles on Soviet Jewry for years before they met.