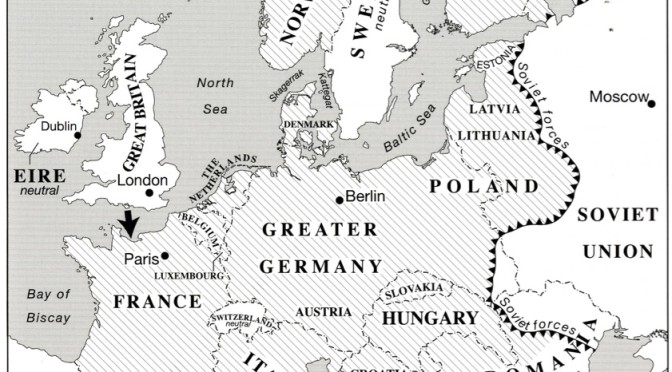 The largest amphibious landing yet carried out in war took place on 6 June 1944, when American, British and Canadian troops fought their way ashore, as the first stage of the planned liberation of German-occupied western Europe. Of the 150,000 men who came in from the air by parachute and glider, and from the sea by landing craft, 4,572 were killed. None of the first day’s objectives were reached, but the beachhead was secured, and was steadily extended in the days ahead. 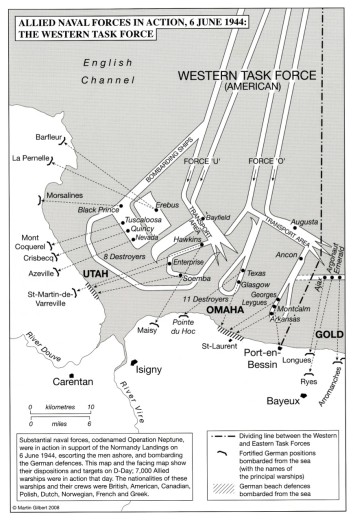 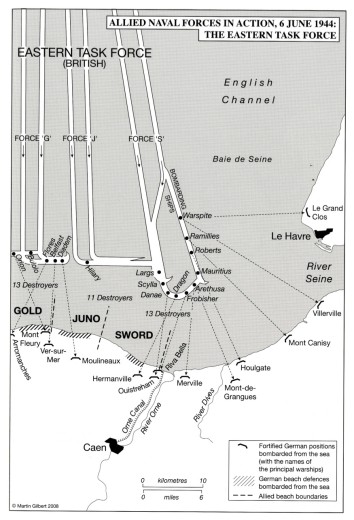 An excerpt from The Routledge Atlas of the Second World War