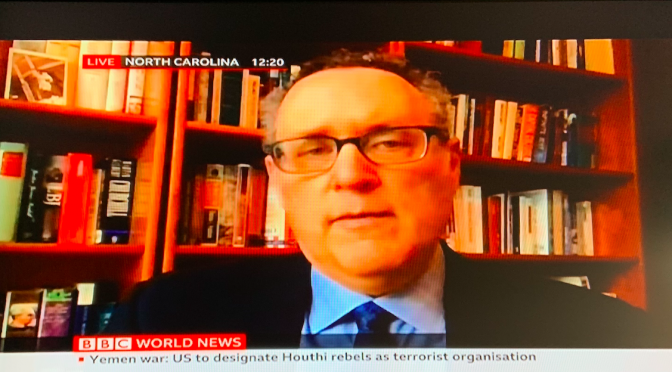 It is my aim in these pages to give a full and rounded picture of Churchill’s life, both in its personal and political aspects. His career has been the subject of countless books and essays, in which he has sometimes been cavalierly, sometimes harshly, judged. I have sought to give a balanced appraisal, based on his actual thoughts, actions, achievements and beliefs, as opposed to the many misconceptions that exist.

The record of Churchill’s life is a particularly full one, for which a vast mass of contemporary material survives. It is therefore possible, for almost every incident in which he was involved, to present his own words and arguments, his thinking, his true intentions, and his precise actions.

The official biography, as it has become known, set out in detail the story of Churchill’s life based upon five main sources, each of which I have returned to for this one-volume account; from these sources I have also drawn much new material, particularly for Churchill’s early years, up to the First World War.

Churchill’s involvement in public life spanned more than fifty years. He had held eight Cabinet posts before he became Prime Minister. When he resigned from his second Premiership in 1955 he had been a Parliamentarian for fifty-five years. The range of his activities and experiences was extraordinary. He received his Army commission during the reign of Queen Victoria and took part in the cavalry charge at Omdurman. He was closely involved in the early development of aviation, learning to fly before the First World War, and establishing the Royal Naval Air Service. He was closely involved in the inception of the tank. He was a pioneer in the development of anti-aircraft defence, and in the evolution of aerial warfare. He foresaw the building of weapons of mass destruction, and in his last speech to Parliament proposed using the existence of the hydrogen bomb, and its deterrent power, as the basis for world disarmament.

From his early years, Churchill had an uncanny understanding and vision of the future unfolding of events. He had a strong faith in his own ability to contribute to the survival of civilisation, and the improvement of the material well-being of mankind. His military training, and his natural inventiveness, gave him great insight into the nature of war and society. He was also a man whose personal courage, whether on the battlefields of Empire at the turn of the century, on the Western Front in 1916, or in Athens in 1944, was matched with a deep understanding of the horrors of war and the devastation of battle.

Both in his Liberal and Conservative years, Churchill was a radical; a believer in the need for the State to take an active part, both by legislation and finance, in ensuring the minimum standards of life, labour and social well-being for all citizens. Among the areas of social reform in which he took a leading part, including drafting substantial legislation, were prison reform, unemployment insurance, State-aided pensions for widows and orphans, a permanent arbitration machinery for labour disputes, State assistance for those in search of employment, shorter hours of work, and improved conditions on the shop and factory floor. He was also an advocate of a National Health Service, of wider access to education, of the taxation of excess profits, and of profit-sharing by employees. In his first public speech, in 1897, three years before he entered Parliament, he looked forward to the day when the labourer would become “a shareholder in the business in which he worked”.

At times of national stress, Churchill was a persistent advocate of conciliation, even of coalition: he shunned the paths of division and unnecessary confrontation. In international affairs he consistently sought the settlement of the grievances of those who had been defeated, and the building up of meaningful associations for the reconciliation of former enemies. After two world wars he argued in favour of maintaining the strength of the victors in order to redress the grievances of the vanquished, and to preserve peace. It was he who first used the word “summit” for a meeting of the Western and Communist worlds, and he did his utmost to set up such meetings to end the dangerous confrontations of the Cold War. Among the agreements that he negotiated, with patience and understanding, were the constitutional settlements in South Africa and Ireland, and the war debt repayment schemes after the First World War.

A perceptive, shrewd commentator on the events taking place around him, Churchill was always an advocate of bold, farsighted courses of action. One of his greatest gifts, seen in several thousand public speeches, as well as heard in his many broadcasts, was his ability to use his exceptional mastery of words, and love of language, to convey detailed arguments and essential truths; to inform, to convince, and to inspire. He was a man of great humour and warmth, of magnanimity; a consistent and life-long liberal in outlook; a man turned to by successive Prime Ministers for his skill as a conciliator. His dislike of unfairness, of victimisation, and of bullying – whether at home or abroad – was the foundation-stone of much of his thinking.

From the Preface, Churchill, A Life