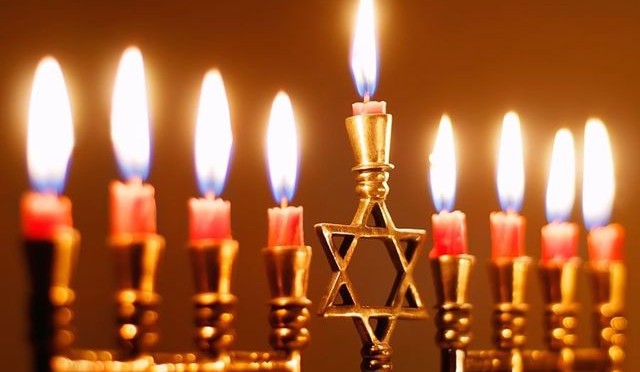 You may have noticed … different spellings for Hanukah.  Gloria Donen Sosin, an American correspondent of mine, has just sent me an article in which she notes no less than eighteen different spellings – in English transliteration alone – of the five Hebrew letters that make up the name of the festival:  Hh-N-V-K-H.

Among the variant spellings she has found – and most of which I myself have probably used over the years – are Khannukah, Channuka, Channukah, Chanuka, Chanuko, Hannukah, Hanukah, as well as my version here, Hanukah with one ‘n’.

As Gloria Sosin points out, the double ‘n’, which is popular in so many of the English versions of the name, has no rational basis, since Hebrew does not use double letters (unless there is a vowel between them).

It seems there is no aspect of the Jewish story which does not have a world of exploration and explanation.

Read more from : The Story of The Jewish People: Letters to Auntie Fori