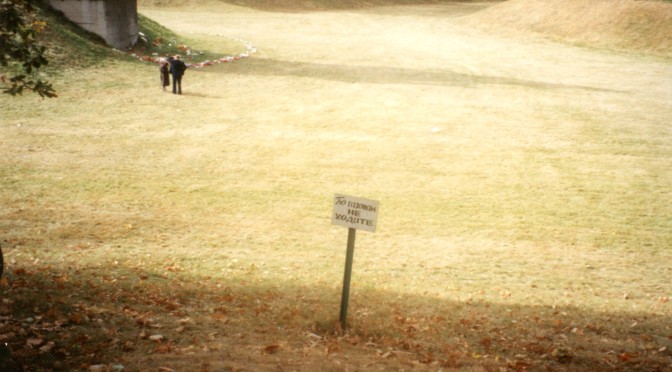 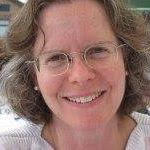 In January 2001, Martin and I spent several chilly days trudging through a snowy Budapest.  We visited the sites of the 1943-44 period of German occupation and the hiding places and diplomatically-protected safe houses for Jews that provided refuge, first from the Germans, and then from their Hungarian Arrow Cross collaborators.  We visited the villa where Adolf Eichmann had stayed, the house where the Vrba-Wetzler Auschwitz Report was translated, the prison where Hannah Senesh was tortured and murdered, and the area of the “International Ghetto”, the series of safe houses protected by a combined force of Swiss, Portuguese, Spanish and Vatican diplomats working with Raoul Wallenberg and the Swedish Legation.

I remember many shops along the main street of what had been the International Ghetto that sold antiques, old post cards and sepia photographs of a pre-war period.  I wondered whether there were similar shops in Kiev that had post cards and old photographs, even photographs of my family, my mother’s uncle Mendel Fleish, his wife, their five grown children, and grandchildren.  I never met them.  Ten days after the Germans occupied Kiev in September 1941, they were taken, among 33,771 Jews of Kiev, to the nearby ravine of Babi Yar, and shot into the ravine.

Jews had been living in Kiev for a thousand years; in the 1923 census, they made up a third of the population.  In 1941 that changed.  This September 29-30 marks the 75th anniversary of the massacre at the ravine of Babi Yar.  It was only after Ukraine became independent after the break-up of the Soviet Union, that the memorials at the site were allowed to admit that the “Soviet Citizens” killed in Babi Yar were Jews.

In 2009 Martin and I were in Budapest again.  The antique shops in what had been the International Ghetto sold designer clothing:  Budapest had entered a new era.  Kiev is still amidst hard times.  Hopefully the commemorations at Babi Yar, the realization of the danger of hatred and the barbarity of war will be a lesson to that region as it is a reminder to us.
Photo: Babi Yar, September 1991, from Sir Martin’s visit to Kiev