It is my aim in these pages to give a full and rounded picture of Churchill’s life, both in its personal and political aspects.  His career has been the subject of countless books and essays, in which he has sometimes been cavalierly, sometimes harshly, judged.  I have sought to give a balanced appraisal, based on his actual thoughts, actions, achievements and beliefs, as opposed to the many misconceptions that exist.

The French Naval Commander in Mers el-Kebir at Oran, Algeria, Admiral Gensoul surrendered his ships to Germany. Rather than letting the ships fall into German hands, “the British Admiral off Oran, Sir James Sommerville, gave the order for his ships to open fire …. Within a few days ‘Oran’ had become a symbol of British ruthlessness and determination, Six months later Churchill told Roosevelt’s emissary, Harry Hopkins, that Oran had been ‘the turning point in our fortunes, it made the world realise that we were in earnest in our intentions to carry on.’ ”

Churchill Allies is a collection of organisations with a common interest in Winston S Churchill. The content from the websites of each of these partner organisations is collected here together to create one authoritative source on the Internet to search for information about Churchill. 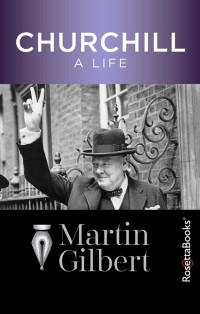 Choosing the most revealing insights from Churchill’s public and private life, Gilbert presents the essence of the man, from his early life as a schoolboy and soldier to his years as war leader and elder statesman. The book provides a swiftly moving narrative of Churchill’s fifty-five years of public life:… 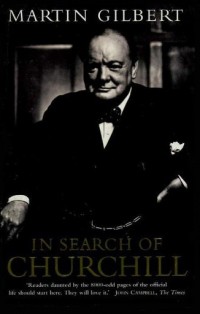 In Search of Churchill is the story of Gilbert’s thirty-year quest for his subject. He reveals the staggering extent of his historical labour and shares with the reader some of the great moments in his pursuit. ‘I remember the extraordinary sense of elation when, one morning in 1987, I reached… Throughout his six decades in the public eye, Winston Churchill understood and wielded the power of words. In his speeches, books, newspaper and magazine articles, he expressed his feelings and laid out his vision for the future. His wartime writings and speeches in particular have fascinated generation after generation with… 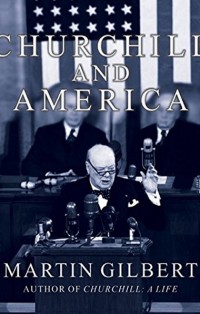 “The story of Churchill and America spans ninety years. The special relationship he felt with the United States, and strove to establish – not always successfully – remains a central aspect of international relations. ‘Whatever the pathway of the future may bring,’ he told an American audience in 1932, ‘we… 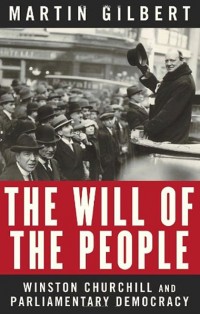 Throughout his career, Churchill did his utmost to ensure that Parliament was effective and that it was not undermined by either adversarial party politics or by elected members who sought to manipulate it. Even the defeat of the Conservative Party in the General election of 1945, which ended his wartime…

How does Churchill assess the information that is brought to him? How does his personal or political philosophy, or a moral sense, sustain him? How does he draw inspiration from those around him? How does he deal with setbacks and disasters? This consise book, based originally on a lecture delivered… 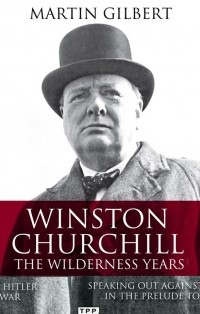 This is the story – published in association with the ITV series of the same name – of the ten remarkable years up to the Second World War during which Churchill remained alone, and abused in the political wilderness. In 1928 Churchill was at the height of his career. He… 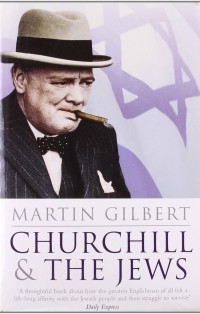 In 1921, while in Jerusalem, Winston Churchill described the Jewish system of ethics as“incomparably the most precious possession of mankind, worth in fact the fruits of all other wisdom and learning put together.” This book traces that remarkable relationship, between  Churchill and individual Jews and the Jewish people throughout his lifetime, his… 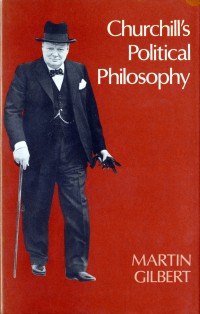 A published series of three lectures given as Thank-Offering to Britain Fund Lectures on 24, 25, and 27 November 1980 delivered to the British Academy, this is an examination of Churchill’s career from the point of view of his motives and opinions. It is a careful analysis of what Churchill believed, and how… 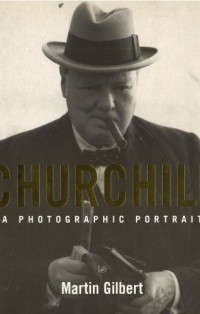 This is a fascinating portrait of Churchill – a portrait which combines many personal and political facets of a long and stormy career. Churchill is revealed in both serious and light-hearted mood, while quotations from his letters give an absorbing glimpse of what was often passing through his mind –… 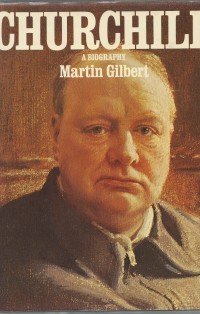 A collection of 198 photos and illustrations, with explanatory text, that chart the course of Winston Churchill’s life, his friends and colleagues, his homes, his work and his travels.

Illustrated with 195 photographs that Sir Martin hand-picked and captioned, from the archives of the Imperial War Museum in London, Churchill at War reveals the many sides of Winston Churchill. Whether deep in conversation with world leaders, sharing a joke with dock workers, inspecting bomb-damaged cities, rallying his troops in… 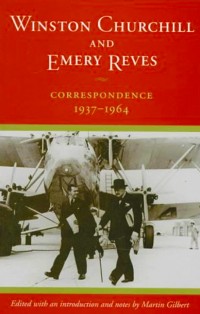 Early in 1937, Emery Reves, the enterprising owner of an independent press service called Cooperation made Winston Churchill an irresistible offer. He would place Churchill’s articles on current world events in major newspapers across Europe. So began a profitable business relationship that grew through time into an enduring personal friendship.…

Sir Martin’s first book about Churchill, published originally as one of The Clarendon Biographies, this slim volume is an introduction to Winston Churchill and his life. Schoolchildren and those interested in a basic and concise biography will find it essential reading. 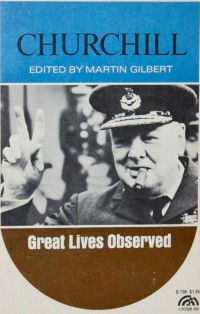 Part of the Prentice-Hall Great Lives Observed series which combines the intimacy of autobiography, through Churchill’s own words, the immediacy of eye witness observation, through the words of his contemporaries, and the objectivity of modern scholarship of analyses in retrospect, by leading historians, political scientists, and politicians to create a… 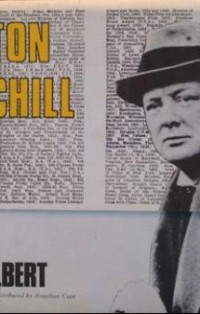 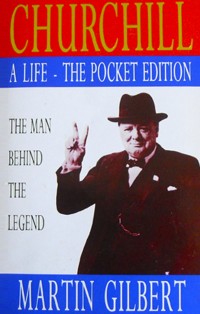 Keeping the same balance of personal and political, this abridged version of the acclaimed Churchill, A Life, uses Churchill’s most personal letters and the recollections of his contemporaries, both friends and enemies, to go behind the scenes of some of the stormiest and most fascinating political events of the Twentieth…

Read more about this book >>
Sir Martin Gilbert is the official biographer of Winston Churchill and a leading historian on the Twentieth Century, who, in his 88 books has shown there is such a thing as "true history".